What I Learned from Two Weeks of being Political on Facebook

For two weeks, I joined the fray on Facebook, posting nothing but political content. Here’s what I learned.

Conservatives and Progressives can be Equally Smarmy

Many conservatives share an endless stream of paranoid, half-true, “Democrats are Crybabies,” gun-totin’, racist, “All lives matter when they’re babies, but don’t matter once they grow up to be swarthy adults” nonsense. Many progressives share an endless stream of paranoid, half-true, “Republicans are Fascists,” self-righteous, intolerant, “Choice matters until you choose a President I don’t like,” nonsense. Very few on either side rise above this, so very few have much to share that’s worth our time and attention.

Whatever their political inclinations, I see a lot of people who come away from Facebook feeling angry, upset, and full of rage. What began as a place to share the things that matter most with the people you value most has become an echo chamber for unhealthy emotions. I’m done with it. I hope you’ll join me on Instagram or at MadeByMark.com.

America is in Trouble

As long as we’re caught up in Left/Right, Conseravative/Liberal, “Stupid Republicans/Whiny Democrats” thinking, we’re doomed. What’s going on with Mr. Trump and his inner circle has nothing to do with the battle between genuinely conservative or progressive values, and everything to do with keep us all so busy fighting each other that we can’t see or unite against very real threats to our country and its freedoms.

What You Can Do

Use Facebook to connect with friends and family, but for the sake of all that’s good and holy, stop using it to get your news.

Leave any and all of Facebook’s political groups. Resist the urge to share political cartoons and back-slapping huk-yuk-yuk articles about how stupid the other side is — and mute or unfriend everyone who shares even one, even if you agree with it.

Switch to Instagram and get back to sharing photos you took of the people, places, and events you love.

Understand that if you spend any time on Fox News, The Daily Caller, and Brietbart, OR The Huffington Post, The Daily Beast, and Slate, you are willfully disconnecting yourself from reality.

Politicians running for president love to issue warnings about what will happen if other candidates get elected. Inspired by some of this year’s dire predictions, I’ve decided to go back and see what pundits and politicians said would... 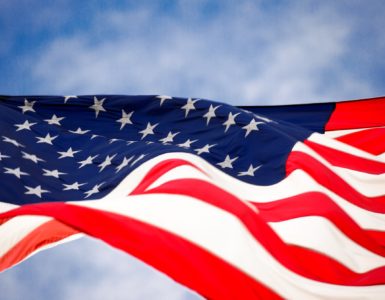 How to be a Fascist

Jeff Kottke reminded me of a 1995 New York Review of Books post written by one of my favorite authors, Umberto Eco (well before this election season, mind you). In the article, Eco outlines fourteen features of “Eternal Fascism” —...

The Day After (Some Thoughts on the Election)

Leaders lead, whatever the outcome of an election. 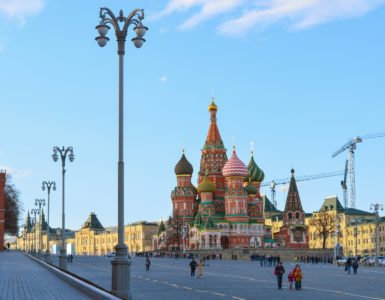 By now, you’ve heard the CIA says Russia tried to sway votes toward President-Elect Trump. Have you seen any proof of that? If I tell you I can fly, you shouldn’t have to take my word for it: you should ask me to buzz around the room. If I tell you...